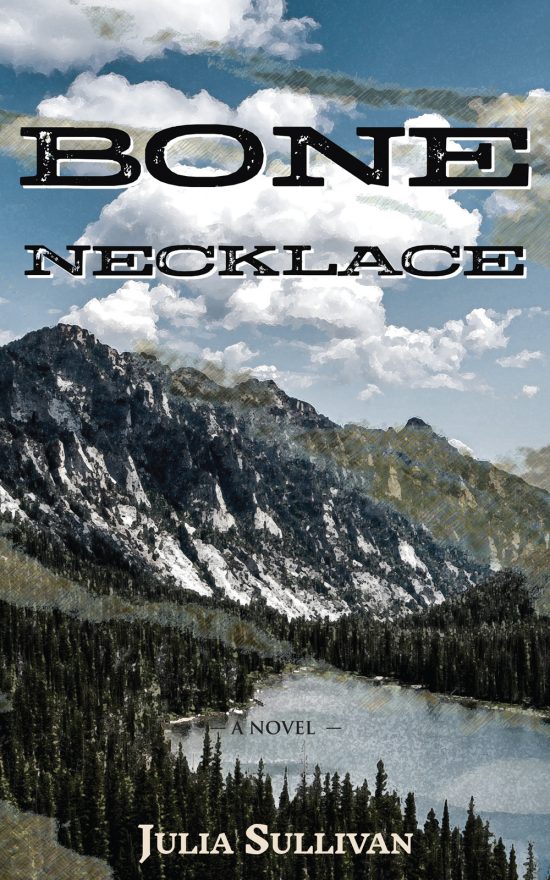 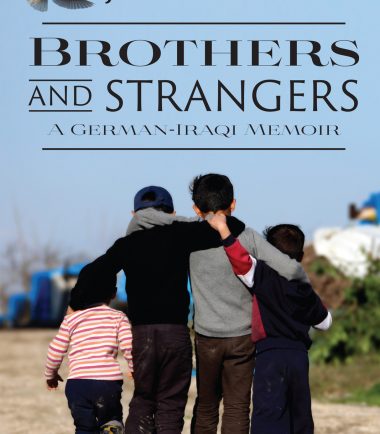 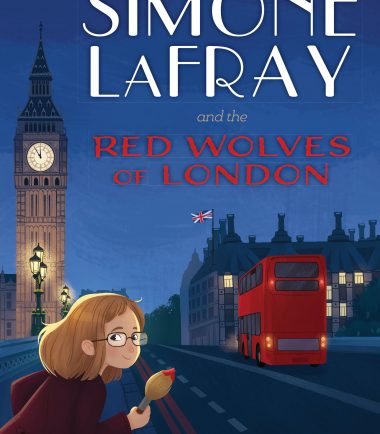 In the summer of 1877, the bedraggled remains of the Nez Perce tribe took on the U.S. Army and, despite being badly outnumbered and outgunned, emerged victorious. Inspired by true events, Bone Necklace captures the intensity, violence, and unexpected conclusion of America’s final “Indian War,” told from the perspectives of a Nez Perce warrior, an Idaho militiaman, and an English painter who gets caught up in the violence. Combining heart-thumping action with an unforgettable cast, the novel centers on the relationship between two fighters, who are both enemies and allies in this war.

Bone Necklace is a tale of survival in which the Nez Perce not only overcome staggering odds but also win the grudging respect of a war-weary nation. While deeply rooted in American history, this remarkable story continues to resonate, illuminating modern debates around institutional racism, journalistic bias, and the call for courage in times of moral crisis.

Julia Sullivan started working on Bone Necklace more than twenty years ago, after visiting the Big Hole Battlefield in Wisdom, Montana. She first became interested in the Nez Perce story because of the great injustice the tribe had suffered. What kept her interested was their conduct during the war. While under attack, the Nez Perce won the respect of a society in which prominent members were unapologetic racists. At the end of the war, Canada offered them political asylum.

Julia is a lawyer in the United States and a solicitor in England and Wales. Throughout her career, she has worked to expose and root out injustice. Julia lives with her husband in Annapolis, Maryland, and Hamilton, Montana.

“Bone Necklace is exquisite—meticulously researched, culturally and historically authentic, and flat-out heart-wrenching. Sullivan’s debut novel is an important contribution to the body of literature about America’s last ‘Indian War.’”

—Gary Dorr, former chairman of the general council of the Nez Perce Tribe

“A terrific story. With vivid characters and precise details, Bone Necklace is a masterfully crafted account of the last battle for America’s West. Poignant. Touching. Memorable. This will stay with me for a long time.”