Brothers and Strangers: A German-Iraqi Memoir 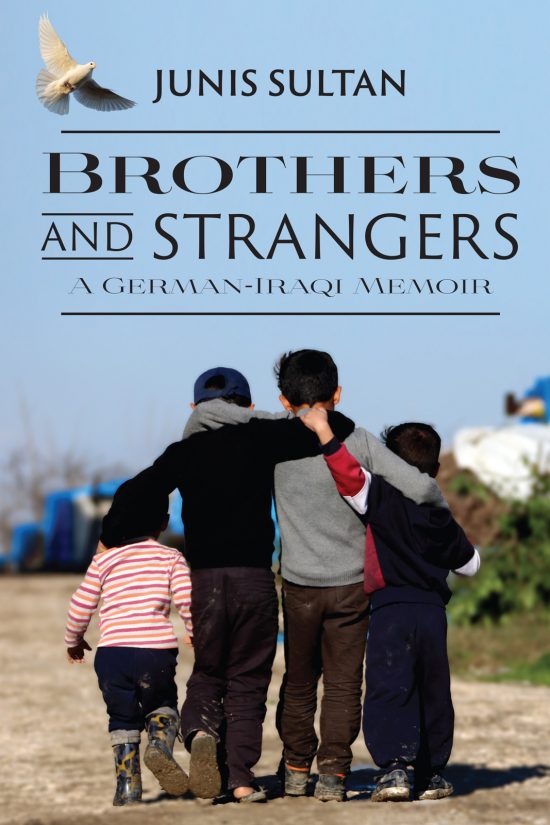 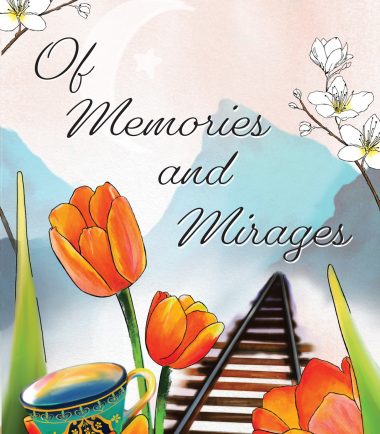 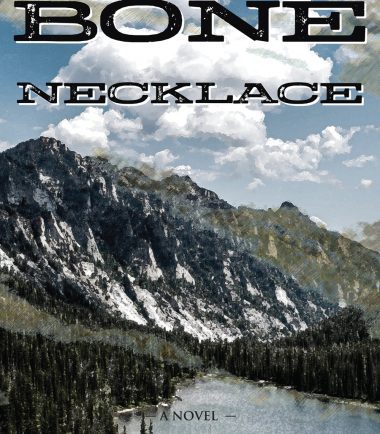 Born in Mosul, Iraq, to a wealthy intercultural family, Junis Sultan’s happy, privileged childhood is abruptly cut short by the start of the Gulf War in 1991. With their home destroyed, Junis’s family flees to Germany, settling in a small conservative town near Frankfurt. As his family struggles to adapt to their new circumstances, Junis finds himself increasingly torn between two worlds—fighting to carve out an identity for himself between his family’s expectations and a culture that demands his assimilation. After the 9/11 terror attacks, Junis begins to keep a diary, in which he reflects on questions of family, friendship, religion, and politics. These deep insights gradually expand beyond cultural borders, as Junis begins to explore the universal human needs for bonding and freedom.

Brothers and Strangers is a unique, heartfelt memoir of endurance, forgiveness, and self-actualization, offering a timely message about the importance of acting with openness and love in a global reality.

Junis Sultan teaches politics, economics, and English near Frankfurt, Germany. He studied as a Horizonte and Fulbright scholarship holder at Goethe University, Frankfurt, and California State University, Fullerton. Parts of his debut memoir were put on stage in the German National Library, Frankfurt. His memoir was also a finalist of the 2019 Restless Books contest for New Immigrant Writing. Junis is currently studying to receive his doctorate in modern political theory at the University of Heidelberg.

“From his experience surviving Sadam Hussein’s regime and the US-led criminal war against the Iraqi people, to day-to-day humiliations as he negotiated his fractured self as an Iraqi-born teenager in post-9/11 Europe, Junis Sultan’s painfully and brilliantly written memoir is a powerful and desperately needed denunciation of enduring orientalism, state delinquency, and war capitalism as much as it is a utopic project for a new humanity.”

“Navigating the choppy waters of a mixed heritage background is never easy, but Junis Sultan surmounts his diverse Iraqi, German, Muslim, and Christian roots with a brave and powerful account of how solidarity and empathy can overcome what divides us.”

—Robin Cohen, emeritus professor at University of Oxford and co-author, with Olivia Sheringham, of Encountering Difference (2016)

“A beautiful story which demonstrates that love and friendship may, and ultimately will, triumph over political propaganda and chauvinistic hatred.”

“Any migration is challenging, but the forced migration of refugees from war-torn societies is typically framed by sacrifice and suffering. The result is often one of failed lives. However, Junis Sultan, a child refugee from Iraq to Germany, tells a different story, involving fortitude, survival, and ultimately of personal success. Brothers and Strangers offers a counter narrative to racism, rejection, and fear of strangers that has been the typical reactions of receiving societies. By contrast, Sultan’s cosmopolitan message of human solidarity has a compelling moral authority from which the citizens of host societies can take instruction and from which the dispossessed may take comfort and encouragement.”

“A deeply moving human story of migration and war, of racism and states, of love and loss, and of families and faith. Nobody, Edward Said reminded us, is only one thing. This beautifully told life story not only attends to the mixing but also shows how the identities that sustain us also pull us apart as societies and as individuals.”

—David Roediger, University of Kansas, author of How Race Survived US History

“Deeply moving and emotionally honest, this insightful memoir captures the author’s personal journey of adaptation to German society as an Iraqi immigrant. Drawing on his uniquely bicultural upbringing, it highlights his hopes, dreams, fears, struggles, trials, and triumphs—universal themes from the immigrant experience. Perceptively crafted, this inspiring story is a portrait of courage amidst despair, resilience amidst adversity, tolerance amidst prejudice, and our shared humanity amidst deep division and animosity.”

“This book is a compelling humanization of a frequent object of study: research, reports, data, and statistics suddenly become one human individual—one with feelings, thoughts, reflections, and unique life experiences. Sultan reminds us that millions have a story like his.”

“Junis Sultan’s memoir is a heartbreaking story of loss, violence, and the quest for identity. Yet, it leaves the reader with a sense of hope. This thoughtful and honest account of the consequences of migration policies, amongst others, on individual lives and families reminds us that we all have a certain responsibility in building a world in which everyone can prosper.”

“The son of an Iraqi father and a German mother who flee Iraq after the first Gulf War, author Junis Sultan adapts to a new environment, learns German as a second language, and begins to notice a climate of anti-immigrant sentiment that creates havoc in his family. This riveting memoir of growing up in both Iraq and Germany depicts a life that has become a universal construct in today’s world: that of immigrants or exiles, or people on the move adapting to distant lands and new languages. Mr. Sultan reinvents his life through a solid education but also uncovers conflicts that threaten his family’s stability. His own mother develops anti-Muslim attitudes, even though she’s married to a Muslim man, one of the more dramatic and heartbreaking developments in the narrative. Mr. Sultan’s memoir evokes both the personal triumphs and the struggles of a family caught up in the maelstrom of a world of borders and tense interactions.”

—Guillermo Reyes, author of Madre and I: A Memoir of Our Immigrant Lives

“Brothers and Strangers paints an intimate and moving portrait of the devastating effects of forced displacement. Junis Sultan writes with heartrending honesty, drawing a compelling parallel between the conflicts within his multicultural, divided family and their experience as refugees facing unrelenting xenophobia. Ultimately, this captivating memoir highlights the basic need refugees yearn for but are too often denied: a peaceful place to call home.”

“In the midst of the 1991 Gulf War, the author—just a boy—flees Iraq with his mother and siblings for Germany, the mother’s homeland, while his father stays behind to grapple with the effects of war on the family business. It is a messy start to life after an idyllic childhood in Mosul, captured in vivid writing by Sultan.

“What ensues is a stunning journey of courage as Sultan confronts life amidst two cultures, two languages, and two religions. Soon the father arrives, but now young Sultan must deal with internal stresses on the family. Brothers and Strangers: A German-Iraqi Memoir is an inside look at the hardships of fleeing war and building a new life in an unfamiliar, and often unwelcoming, country and culture.

“The author’s storytelling is seamless, always pulling forward his theme of searching for his place in the world, but raising, too, universal questions about belonging, identity, and human responsibility for those in need. I liked this book—even in the midst of myriad troubles, there is young Sultan questioning, searching, reaching out, trying again to make a home—and reading it awakened raw understanding of those who run for their lives.

“Very readable and deeply authentic, Brothers and Strangers is a book for our times.”

—Lisa Dale Norton, author of the St. Martin’s Press books: Hawk Flies Above: Journey to the Heart of the Sandhills and Shimmering Images: A Handy Little Guide to Writing Memoir