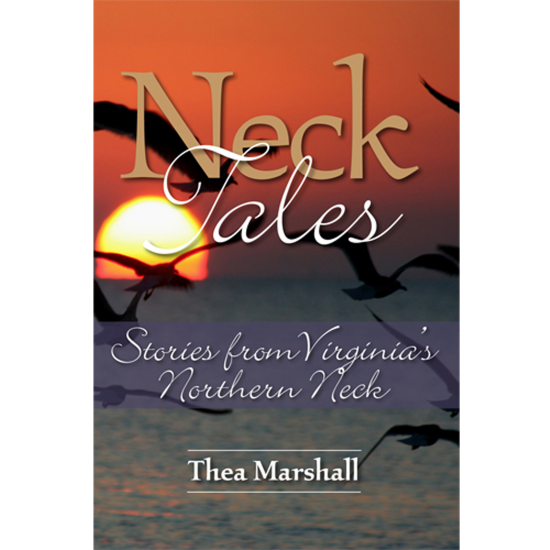 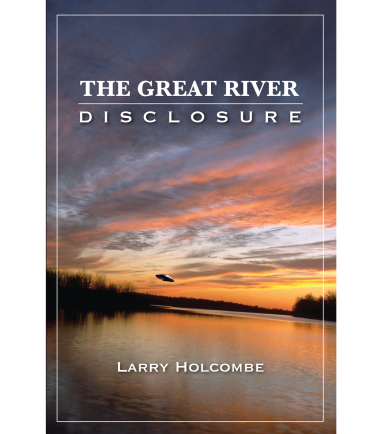 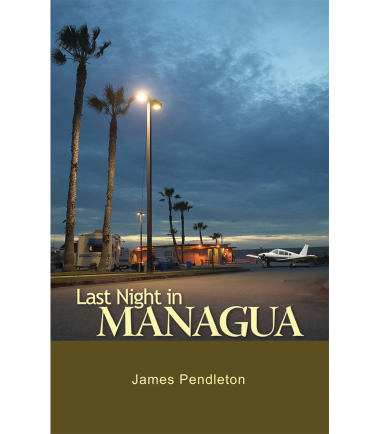 Join National Public Radio commentator Thea Marshall for an historic and contemporary journey through Virginia’s Northern Neck. First broadcast by Ms. Marshall on NPR, these stories paint a vivid portrait of this part of Virginia that’s a world apart—from the region’s wine, watermen and Chantey singers, to its poets, patriots, kings, and citizens.

Thea Marshall writes and broadcasts original commentaries about the people, history and culture of Virginia’s Northern Neck for National Public Radio (NPR). While based in Washington, D.C., she produced, wrote and voiced dozens of public affairs radio, television and cable productions for a variety of clients, including AARP, NEA, and many more. She has also written a series of one woman shows, including “The Magnificent Rebel, Edna St. Vincent Millay” and “The Many Faces of Woman,” which she has performed locally and nationally. Ms. Marshall has lived in Virginia’s Northern Neck since 1986.

“If anyone is qualified to write about Virginia’s Northern Neck, it is Thea Marshall. Neck Tales is a compelling, valuable, literate and enriching contribution to the cultural history of the Neck.” — Roger Mudd, former anchor, CBS News

“Thea Marshall, nationally known radio personality…is a talented storyteller, drawing her audience in with enthusiasm and the spontaneity of an adventurer. She makes history come alive with a natural touch of wit and humor. It is always a pleasure to hear her tell a story and now a pleasure to read those wonderful tales about the Northern Neck.” — Alf J. Mapp, Jr., author of The Faiths of Our Fathers: What America’s Founders Really Believed; Thomas Jefferson: America’s Paradoxical Patriot; Thomas Jefferson: Passionate Pilgrim, and The Virginia Experiment: The Old Dominion’s Role in the Making of America, among other titles.

Goshen: Lessons from the River