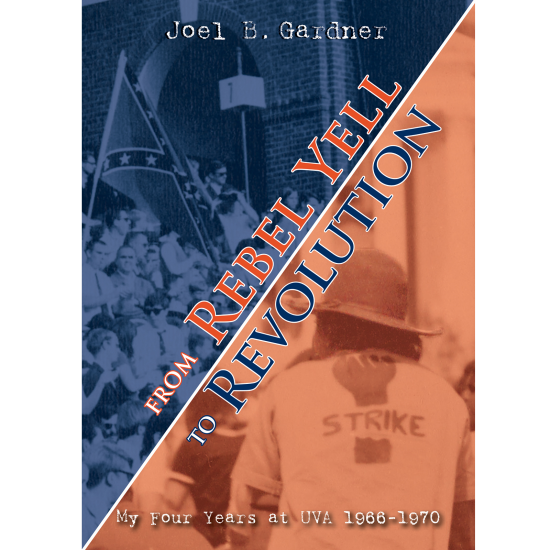 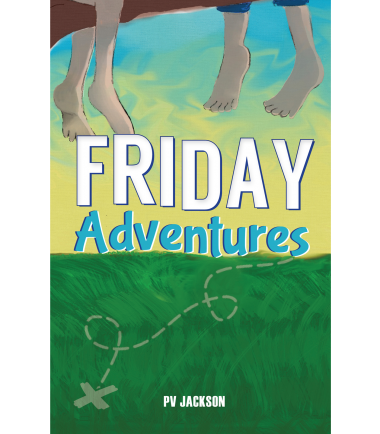 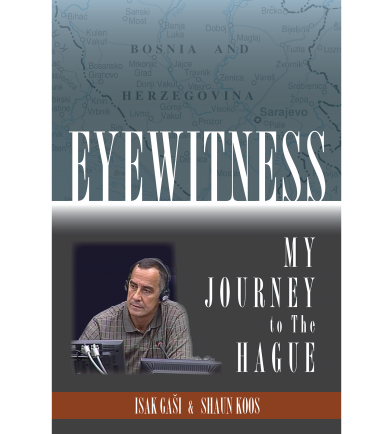 In this entertaining and informative memoir, University of Virginia alum Joel Gardner delves into the four most turbulent and transformative years in the history of UVA. Arriving as a total outsider in 1966, Gardner, a born and bred New Yorker, soon found himself immersed in a sheltered world of customs and traditions that had existed virtually unchanged for decades. Yet within his tenure, this genteel Southern culture of coats, ties, and party weekends would be irrevocably disrupted, as the anti-Vietnam War and Civil Rights movements at last caught up with “The Old U.”

With a sharp eye for detail and a canny sense of historical relevance, Gardner recreates the turbulent world of UVA in the late 1960s, a microcosm of the tides of change that swept the world. In these four short years, blazers and bourbon gave way to denim and demonstrations, changing the face of Mr. Jefferson’s University and forever altering the spirit of an American institution. 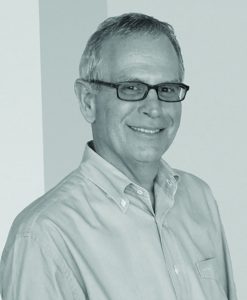 Joel Gardner was born and raised in New York City. He graduated from the University of Virginia with an Honors Degree in History in 1970 and from its School of Law in 1974, where he was a member of the Law Review. He returned to NYC to practice law at a major Wall Street firm and subsequently entered the investment banking world, where he was an M&A banker for three decades specializing in transactions involving Asian-based companies. Gardner has been actively involved with the University of Virginia in numerous capacities since his graduation, and he and his wife Gayle now split their time between Charlottesville and Boca Raton, Florida.

“From Rebel Yell to Revolution must surely be the richest, most detailed accounting of the complex period when the ‘Old U’ transitioned to the ‘New U.’ So far as I know, no one else has written so honestly and completely on life inside the University during this period. Joel Gardner’s book is full of wonderful anecdotes – road trips and big weekends, the night when Jerry Rubin and William Kunstler spoke, et al – each mined for evidence of what the University became in his time, and what it did not.

Gardner’s experiences make the book hum, and his sharp eye for significance in every scene makes the book memorable. We, his readers, and fellow alumni, are fortunate to have it.”

“Joel Gardner came to the University of Virginia at a time of great upheaval in the nation, and he watched it unfold and affect UVA from 1966 to 1970. UVA had long been more a place of social rest than unrest, but all that changed during Gardner’s years in Charlottesville. How could it not? The civil rights movement, the anti-Vietnam War protests, and locally, a weakening of the stranglehold fraternities had had on student life, the beginnings of coeducation, and the death of the coat-and-tie tradition (and

many other traditions, too) all transformed the University in record time.

Gardner gives us the special perspective and insight of a keen observer and participant on-the-ground (or Grounds, as the campus is called at UVA). This book will bring back many memories, good and bad, for those who were at the University in the late 1960s. It will also help those who have attended the college since that time understand how we got to the present. And for historians and sociologists, Gardner presents a fascinating case study of a noted community that quickly underwent massive shifts, yet survived and thrived.”

“If you have a love for the University of Virginia, you should read this book. If you want to understand how universities have evolved over the past fifty years, you should read this book. Joel Gardner, UVA class of ’70, has written a bildungsroman of his UVA days which spanned the society-altering year of 1968. When Gardner arrived at UVA in 1966, he and the university were part of America’s traditional conservative stock. Four years later, the university and our country had changed. For universities, that change continues to this day. For those puzzled or appalled by the radicalization of universities in America, read Gardner’s book to better understand where and when those changes began. For those of you who think change has not yet gone far enough, read Gardner’s book to better understand the historical antecedents of today’s modern elite university. The story is compelling, the facts are intriguing, and it is spectacularly well-written to boot.”

“From Rebel Yell to Revolution is both a compelling personal memoir and a captivating history of higher education during four years of upheaval and tumult… Gardner’s book is engaging and thought-provoking—a must-read not only for any and all graduates of the University of Virginia, who will find it informative and endearing, but for anyone interested in higher education in America.”

Lifeline 65: How Small Connections and Big Enthusiasm Can Change Education