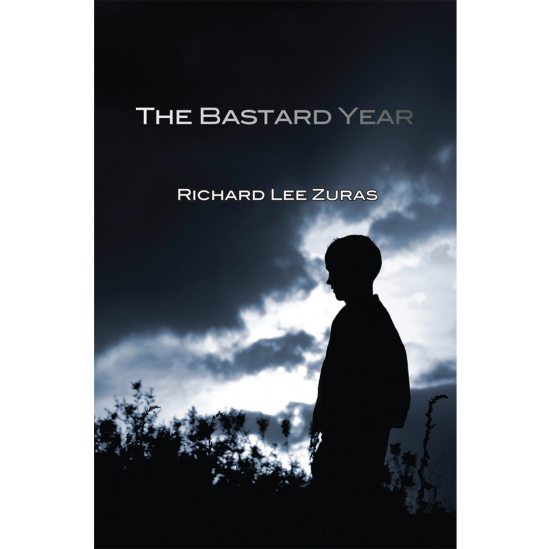 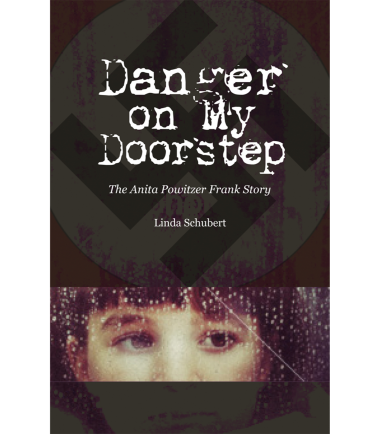 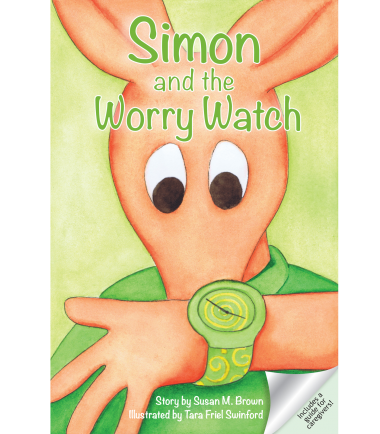 “It was exactly one year ago today,” my father said, “that the hostages were taken.”

He looked at me as if he wanted me to say something. I figured he was probably wrong about it being a year to the day, but I wasn’t about to tell him that.

In the company of classic coming-of-age works, Richard Zuras’s debut novel tells the story of a boy’s final year of childhood and a family’s near disintegration. When Zain’s father is fired from the CIA in March of 1980, it creates a tremor that threatens to upend the family’s precarious balance. Zain’s awakening to a world riddled with cracks and his adolescent attempts to mend them are the stuff from which young men, and great stories, are made. 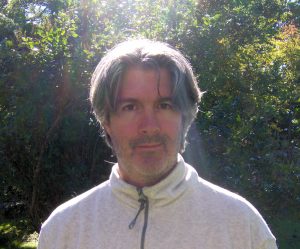 Richard Lee Zuras was born and raised in the suburbs of Washington, D.C., where his father worked as a CIA analyst. Richard earned a degree in writing at George Mason University, then studied at the graduate level at the University of Colorado before earning his M.F.A. from McNeese State University. After doing Ph.D. work at the University of North Dakota, he accepted a teaching position at the University of Maine at Presque Isle, where he is now Professor of Creative Writing/Film Studies Advisor. He has held the Bernard O’Keefe Fiction Scholarship at Bread Loaf, a Wesleyan Fiction Scholarship, and has garnered a Yemassee Prize. His work has appeared in over twenty literary journals, including Story Quarterly, South Dakota Review, The Laurel Review and Passages North. In his free time Richard enjoys playing sports, watching Oscar-bait films, and spending quality time with his family. He is currently at work on a new novel.

“Richard Lee Zuras never resorts to melodrama in The Bastard Year, but rather trusts in the inherent power of his stark prose, and the complex characters and situations he has created. A haunting debut.” — George Makana Clark, author of The Raw Man

“The Bastard Year is a rich and exciting novel, overflowing with delights for the thoughtful reader. There is terse, eloquent prose, an irresistible voice, and bold plotting driven by scenes that often blind-sided me with their brevity and impact. Jimmy Carter’s America is evoked so powerfully that the setting is in effect a supporting actor. Much more than a coming of age novel, The Bastard Year strikes me as both a eulogy and a love letter for the nation we once were.” — Neil O. Connelly, author of The Miracle Stealer

“The most riveting characters in literary fiction are those young protagonists who must survive not just impending maturity (which often comes too soon) but the complicated world of dysfunctional adults who make the laws and set the rules. Zain, in The Bastard Year, is one such character. His coming of age story is told by the author with so quiet a reserve that it echoes loudly in your memory long after you’ve read.” – Cathie Pelletier, author of Running the Bulls

“In this spare and unsparing novel, Richard Lee Zuras breaks down the critical Iran Hostage days of 1980, the gas shortage year, the year the country pivoted from Carter’s idealism to Reagan’s patriotic pragmatism. This narrator is gallant in his restraint, jarred by the violence–both psychic and physical–of the private lives of adults, but he tells all without protest or deflecting guile, without delusions, without the gnawing irony that chews away at so many lesser works of and about those times. This novel of commencement and initiation is set at a determining intersection of histories, East and West, a moment in the life of this country mirrored in the fate of the narrator. A profoundly affecting work.” — James Robison, author of The Illustrator

“The Bastard Year is by no means a happy book, but it is a true and honest one. Richard Lee Zuras chronicles a crucial year in the life of a family that cannot talk to one another. He coldly and eloquently records the silences, the lies, and the dysfunction of a CIA operative, his wife, and their son. This tale of Washington D.C. during the Iran Hostage Crisis is narrated by the high school-aged son, whose cool delivery and lean style give The Bastard Year its disturbing elegance.” — John Wood, author of The Gates of the Elect Kingdom

“Richard Lee Zuras makes the reader feel the sheer grind of trying to grow up, the realization that realities inside a family and inside a nation can change suddenly and that truth is usually held hostage.”— Baron Wormser, author of Impertinent Notes

“The Bastard Year is a splendid novel full of wisdom about the delicate agonies of families, particularly the relationship of fathers and sons, and about how, as life goes on all around us in overtly dramatic ways, the quiet local dramas are just as profound in their impact on lives. Written in a spare, lovely, resonant prose, this book lingers in the mind and heart long after it has ended. This is an exciting debut by a richly talented new writer.” — Robert Olen Butler, Pulitzer Prize-winning author of A Small Hotel

“The Bastard Year is a novel that runs on anxiety—the anxiety of adolescence, the anxiety of marriage, the anxiety of America in the run-up to the false calm of the Reagan era. This hopped-up bombshell of a story is ours, and we need to hear it, right now.” — Lucy Ferriss, author of The Lost Daughter