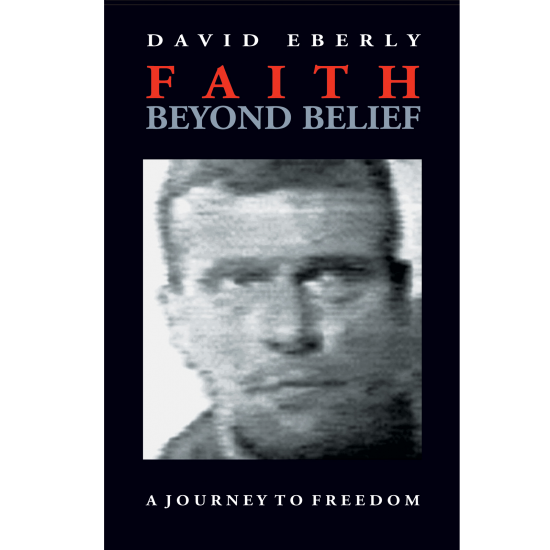 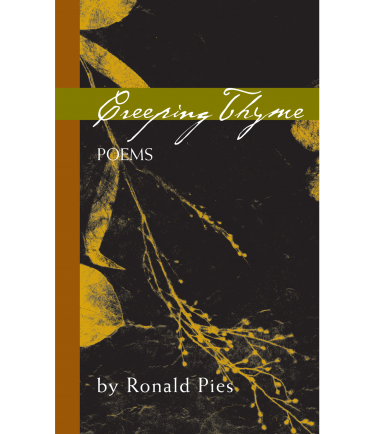 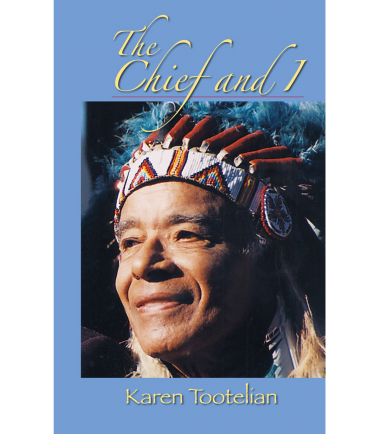 Faith Beyond Belief is a captivating testimony of personal faith by the senior Allied prisoner of the Gulf War. This dramatic recollection puts you in his F-15E cockpit when he was shot down in the Iraqi desert, evading the enemy, and held in the cells of Baghdad. Together, you walk through the Valley of the Shadow of Death and along his journey to freedom. By real example, it profoundly reflects the importance of faith and focus in life. No one has explained more intensely the experience of being hit by an exploding enemy missile, the agony of capture, and the dismal isolation and starvation suffered while in Saddam’s grasp. The uplifting message delivered under these unimaginable conditions holds promise for those who feel perplexed by life’s challenges.

This book is for believers and non-believers, for young and old, and for all who may ever doubt their own inner strength or who may be unfamiliar with the inner courage and comfort that illuminate from God’s promise to care for us.

Colonel (ret) David Eberly grew up in Brazil, Indiana. He and Barbara (Freund) met at Indiana University before beginning their USAF journey, serving in eighteen locations, including the American Embassy in Canada. As an airman, he has flown over 3,400 hours in fighter squadrons in the Philippines, Germany, Southwest Asia and the U.S. His combat awards include The Distinguished Flying Cross, The Bronze Star and The Purple Heart. He is a proud recipient of the Hoosier Heroism Award, a Sagamore of the Wabash, a life member of the Order of Daedalians and Delta Tau Delta Fraternity. He has appeared on Good Morning America, America Tonight with Charles Kuralt, and DATELINE NBC, and has been featured in Gulf War specials on The History, Learning, and Discovery Channels. He continues to speak to civic groups, parochial organizations and military audiences.

“Faith Beyond Belief is an extraordinary tale of courage and grace. Colonel David Eberly’s ordeal in the Iraqi desert and the prisons of Baghdad is among the most remarkable stories to come out of the Persian Gulf War. His account is honest and well told. Every page is alive with his fortitude, his strength, and most of all, his faith.” —Rick Atkinson, Pulitzer Prize-winning author, The Washington Post

“The remarkable testimony of a man who endured the unendurable.” —Bob Simon, CBS, 60 Minutes II

“Powerful story…a living testimony to the strength that comes through faith. I am sure it will profoundly touch many, many lives.” —Senator Dan Coats, Indiana

“…for anyone who thought Desert Storm was an antiseptic video game, this is an inspirational personal history.” —Dennis Murphy, DATELINE NBC

by Gordon Swanson $22.95
Compare
Wishlist
Back to Top