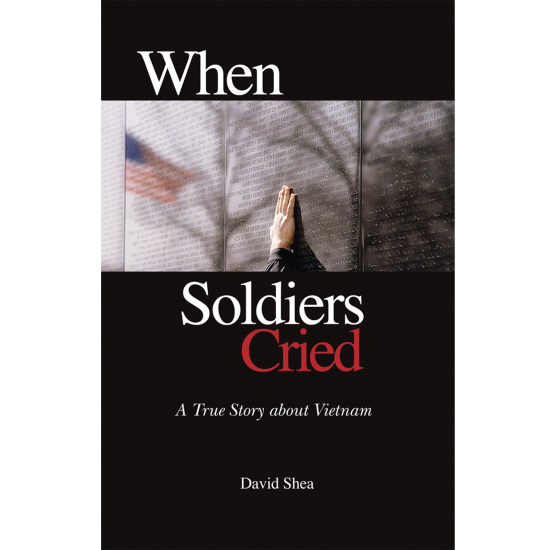 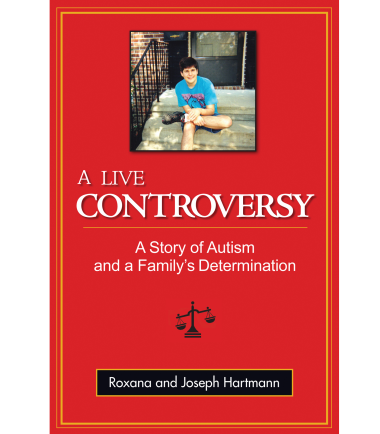 A Live Controversy: Autism and a Family's Determination $16.95 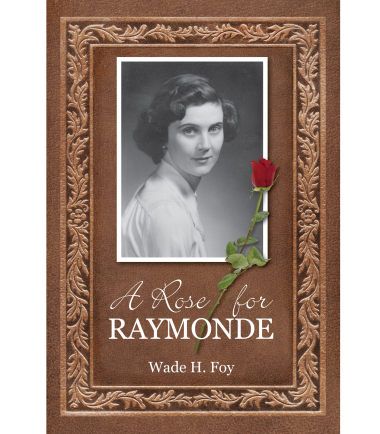 By the summer of 1967, the nation’s Selective Service System was fueling the largest military build-up since World War II. Hundreds of thousands of young men, many too young to legally drink and vote, were inducted to wage an ill-fated war in Vietnam. Written as a narrative history, this story is a lasting tribute to those who answered the call and paid the ultimate sacrifice [in the face of improbable odds.]

Based on actual events, this book provides a unique, behind-the-scenes account of [the draft and how the Vietnam War was actually conducted and fought. Although many of the scenes are shockingly vivid and the language is often raw, they have been included to describe] the real conditions the young draftees had to endure. Woven throughout the pages of this book are the tragedies of loss and the instinctive drive to survive and rebuild.

Sadly, many of the men depicted in this book are among the over fifty-eight thousand fallen soldiers whose names are engraved on the hallowed, granite panels of the Vietnam Memorial in Washington, D.C. Countless more were wounded or suffered from [haunting,] psychological problems, withdrawal, depression and suicide. In many ways, the sacrifices paid by their families were even greater.

To respect the privacy of the surviving families, many of the names in this book have been changed in order to protect their true identities.

A native of California, David Shea is the son of a decorated career Air Force officer who flew over Germany during World War II. While attending college in 1967, Mr. Shea was drafted, and after resisting an appointment to Officer Candidate School, was sent to Vietnam where he served a year with an Army infantry unit. In April 1969, he was awarded the Bronze Star for meritorious service.

“A page-turning masterpiece.  My friends served in Vietnam and most came home different and were not comfortable talking about their experiences. Until now only my imagination and heart could make some attempt at understanding. When Soldiers Cried has given me a glimpse into the reality of war.” —Betty Sleeth

“From the tranquil beaches of the East Coast, to the jungle warfare of Vietnam, Mr. Shea’s personal account as a young soldier is both riveting and endearing.” —Mark Chambers, screenwriter

“…a gripping account of a young man’s journey from innocence to adulthood in the nightmare environment of Vietnam. From triumph to tragedy to triumph, this story captures the adventures and the brotherhood of the men who served in the most contentious war of our time.” —Brenda Walker

“Richmonder David Shea, a Vietnam veteran and a graduate of the University of Virginia, has written When Soldiers Cried (192 pages, Brandylane Publishers, $26.95), a first-hand account of the draft and one young draftee’s experience on the battlefield. Shea received the Bronze Star for his service in Vietnam.” —Published in the Richmond-Times Dispatch on October 30, 2011

“This is a very poignant and meaningful story about a young soldier’s experience in Viet Nam after being drafted and having to grow up abruptly while fighting a war he did not understand. It is a true story of the author’s experience, is very well written and held my attention throughout the entire book. Since I have never and likely will never know the experience of combat, this personal account helped me gain a perspective of what veterans have done for us and our country. This is a great book. I highly recommend it to anyone who wants a better understanding of what our young men went through during the Viet Nam war and how a boy became a man in his short time there.”—P. Runac

“David Shea put me right there in the 1960’s, experiencing all the various aspects of a soldier’s life that were affected by the Vietnam War. It must have taken a great deal of courage to tell his story in such an up-close and personal way. This book not only moved me to compassion for Mr. Shea, but for all of those that have served and sacraficed so much for our country. I recommend this book to anyone that is interested in gaining better insight into this very dark time in American history.” —Jamal on Amazon.com

“I found Mr. Shea’s book to be a well-written and candid portrayal of “behind the fire military life”. He skillfully conveys to the unknowing audience, events detailing the transformation of boys to men, as well as explaining why some soldiers carry mental scars through life. This book is an enlightening foray of the emotions and issues experienced while facing an unseen enemy. I would highly recommend this for anyone who has experienced or knows someone who has experienced Vietnam.” —Robin Clanton on Amazon.com

by Milenko S. Milanovic $15.95
Compare
Wishlist
Back to Top