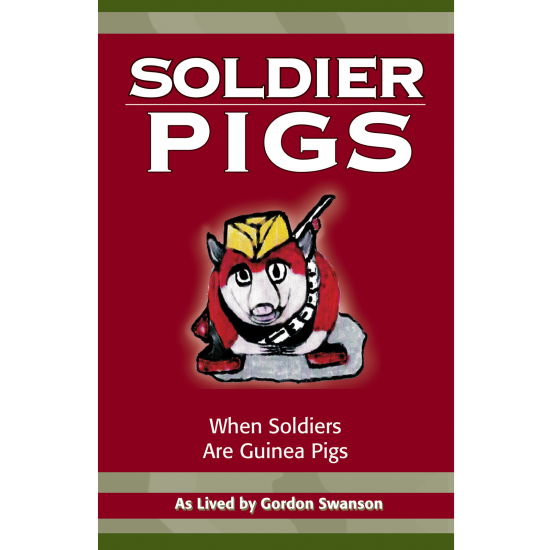 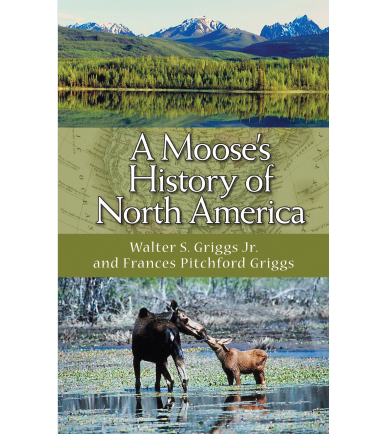 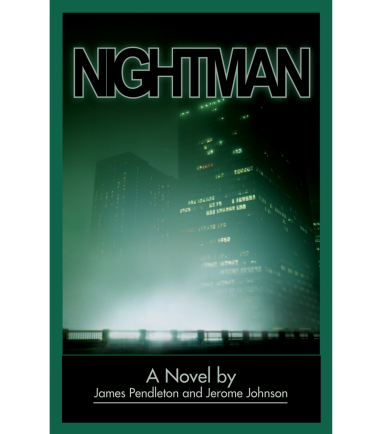 During the 1950s, one special army quartermaster group was assigned the difficult but essential task of testing potential army materials—tests that often required putting soldiers at risk, challenging them at the top of their physical endurance, under the worst possible conditions. Like guinea pigs, these randomly chosen soldiers were forced to participate in dangerous testing programs, so that others could benefit.

This is the true but untold story of one of those soldiers, author Gordon Swanson. Soldier Pigs describes many of Swanson’s tasks—from equipment and machinery tests in the extreme heat of Death Valley, to the frigid cold near the Arctic Circle, and his many other experiences as part of this unique military unit.

The author was subjected to surprising ordeals as a guinea pig, and almost killed several times; still, he believes that the work of these men may have saved the lives of many others in the military. His graphic descriptions give the reader the utmost respect for the valuable work of these soldiers.

Gordon Swanson lived through fifteen-miles-per-day marches, sunscreen testing in the desert, weather and equipment testing in the Arctic, and the sometimes-unlivable conditions due to inadequate equipment. Several times, Swanson and his group had to stand up to their officers, even upon threat of court-martial in order to live to see the next test.

Swanson is author of Hurricane Recovery with The Peoples’ Village Plan (2006), a book that aids victims in recovering after these natural disasters.

Swanson has been married for fifty-three years, has two children and three grandchildren and lives in Richmond, Virginia.

by David Shea $23.95
Compare
Wishlist
Back to Top