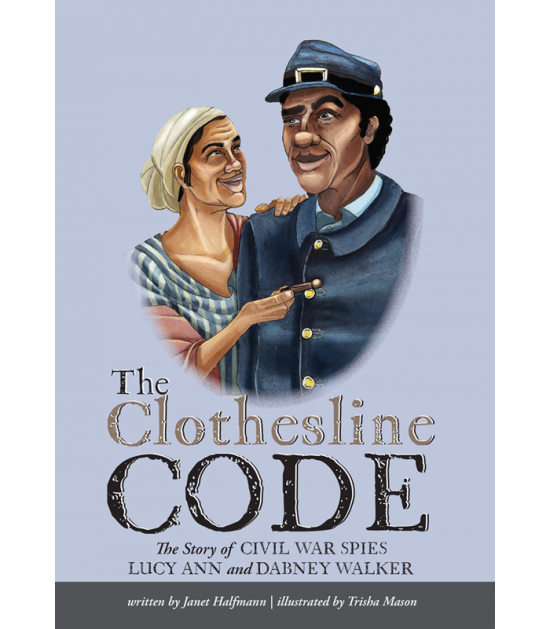 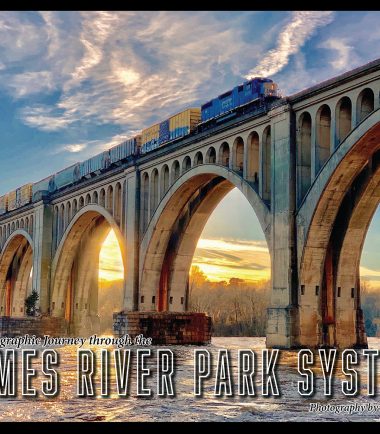 A Photographic Journey through the James River Park System $41.00 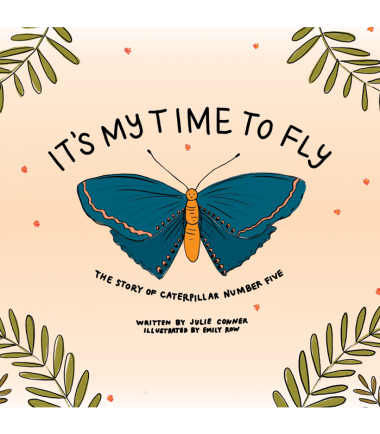 written by Janet Halfmann and illustrated by Trisha Mason

Lucy Ann and Dabney Walker didn’t have to risk their lives to spy for the Union army. The couple had already risked everything to escape slavery themselves.

But in early 1863, in the midst of the Civil War, the couple was determined to help defeat slavery for everyone—no matter the risk. Together, they created a secret code disguised as laundry on a clothesline. Their plan was incredibly dangerous: it required Lucy Ann to sneak into Confederate territory to steal military secrets, while Dabney took the vital information she gathered to the Union army.

This true story of sacrifice and bravery shows us that when we have courage and compassion for the world around us, even the simplest items can become powerful tools for change. 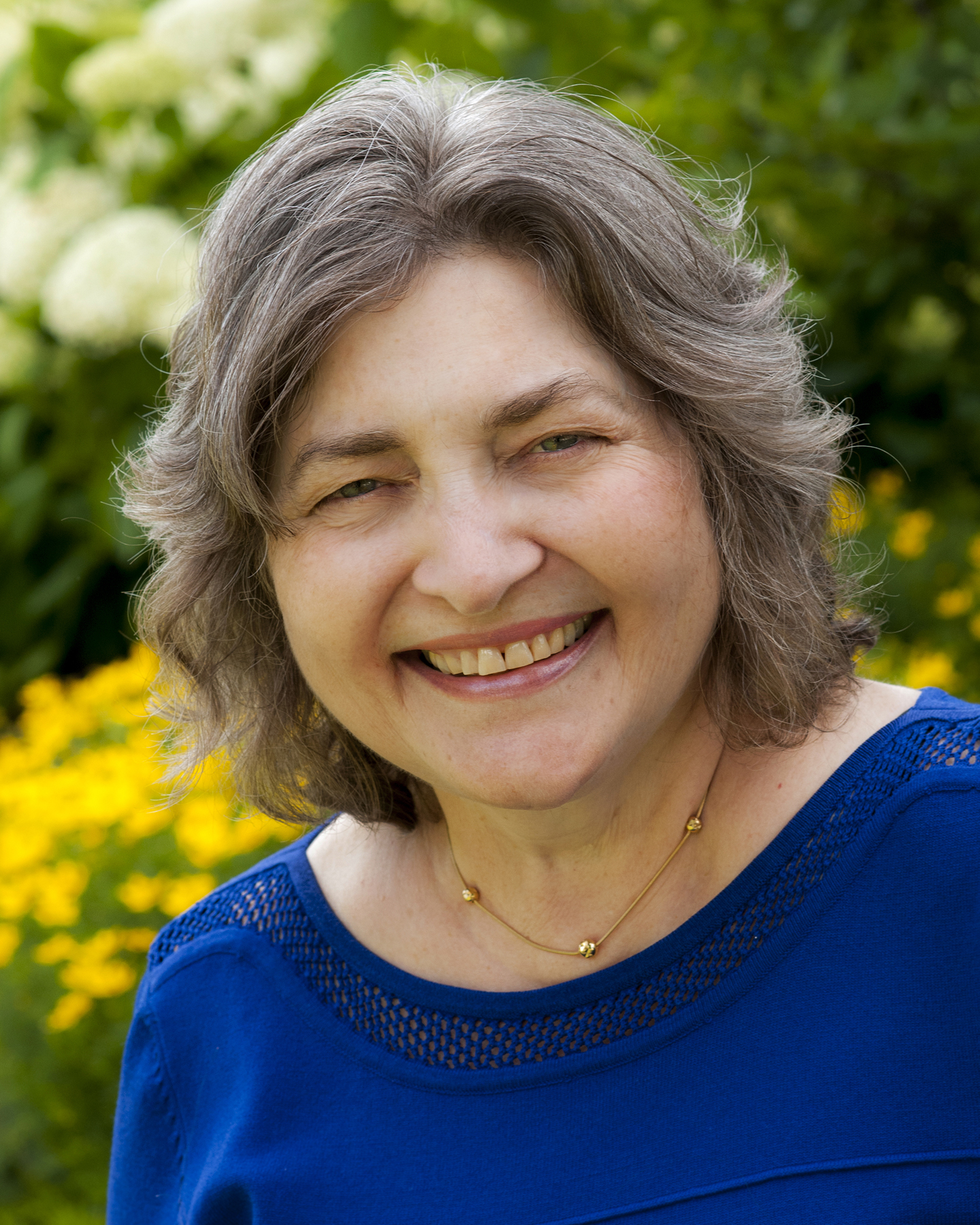 Janet Halfmann is a multi-award-winning children’s author who strives to make her books come alive for young readers and listeners. Many of her picture books are about animals and nature. She also writes picture book biographies about little-known people of achievement. Janet has written more than forty fiction and nonfiction books for children. Before becoming a children’s author, Janet was a daily newspaper reporter, children’s magazine managing editor, and a creator of coloring and activity books for Golden Books. She is the mother of four and the grandmother of six. When Janet isn’t writing, she enjoys gardening, exploring nature, visiting living-history museums, and spending time with her family. She grew up on a farm in Michigan and now lives in South Milwaukee, WI. You can find out more about Janet and her books on her website. 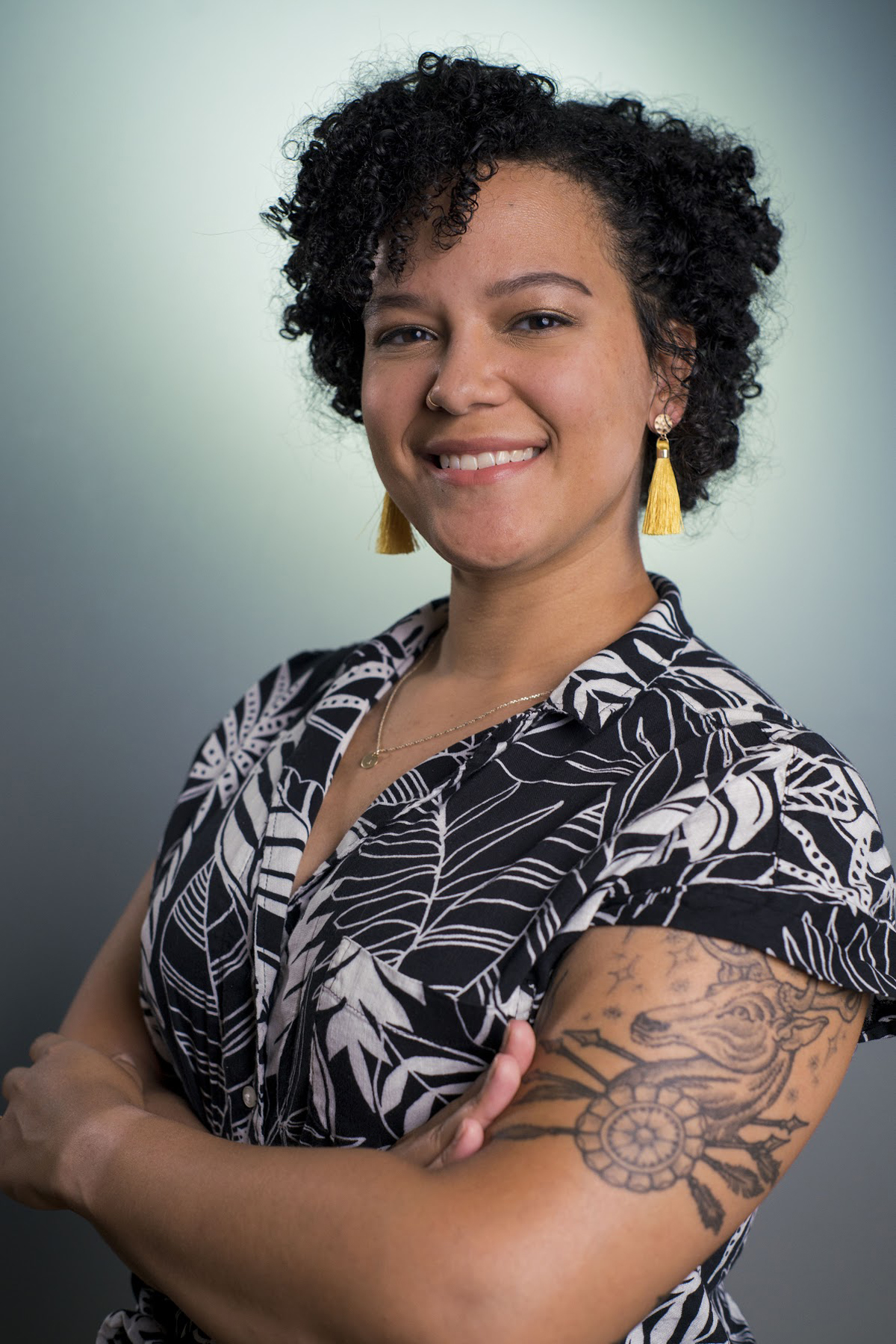 Trisha Mason attended the Herron School of Art + Design (IUPUI) where she graduated with honors and a BFA in drawing and illustration. She has illustrated the children’s book Be Brave, Be Brave, Be Brave by F. Anthony Falcon and has art featured in the book She Votes by Bridget Quinn. Mason currently resides in Plainfield, IN, where she enjoys creating watercolor pet portraits and taking walks with her fiancé Jack and her dog Gilly. You can view more of Trisha’s work on her website or her Instagram.

“The story of The Clothesline Code is one of great fascination! Just as messages were sent by this ingenious method, this delightful book now sends out its messages of bravery and fortitude—an important chronicle of African American history. Written masterfully for young readers, it will capture the imagination of adults as well. It relates a little-known aspect of the uniquely American journey toward freedom, exemplified by two extraordinary individuals, Lucy Ann and Dabney Walker, Civil War spies and freedom seekers. A book to treasure and inspire future generations!” —Norman Schools, longtime member of the Stafford County Historical Society and author of Virginia Shade: An African American History of Falmouth, Virginia

“This story offers a glimpse into a side of the war seldom explored—Black men and women who risked their lives as spies for the Union, just as other Black individuals had done for the American cause in the Revolutionary War. This story is educational, well-researched, and enjoyable reading.” —Kenneth A. Daigler, retired CIA officer and author of Spies, Patriots, and Traitors: American Intelligence in the Revolutionary War (Georgetown University Press: 2014) and Black Dispatches (CIA website)

“Lucy Ann and Dabney Walker are American heroes. Their covert operations at the heart of the Civil War in Virginia should inspire all of us to do what is right instead of easy, find our courage when surrounded by danger, and spring into action when the way forward becomes clear. The Clothesline Code: The Story of Civil War Spies Lucy Ann and Dabney Walker sends that message, loud and clear.” —Mary Belcher, historian, Walter Pierce Park Cemeteries Archaeology and Commemoration Project, Washington, D.C.

“A wonderful tribute that shares the inspirational story of the courage of Blacks who risked their lives for the freedom of others.” —Dawn Chitty, EdD, director of education at the African American Civil War Museum, Washington, D.C.

“Be prepared for page after page of surprises in this accurate and dramatically written and illustrated profile of Civil War heroes Lucy Ann and Dabney Walker. This is an impressive account of the brilliance, bravery, and boldness of a married couple who escaped enslavement to become spies for Union forces. They were praised while alive but have been overlooked by history—until NOW!” —Sandy Brehl, retired elementary teacher and author of the middle grade WWII historical trilogy Odin’s Promise

“Vermont Avenue Baptist Church (aka Fifth Baptist Church) is honored and excited to share with others the legacy of Dabney and Lucy Ann Walker and their contributions more than 150 years ago. What a commitment in the face of life-threatening obstacles, and an example of using what was available! Readers are encouraged to read how the Union spies used laundry for one cause and Dabney later helped a Union wagon driver (co-founder and first pastor of this church) serve people in another cause.” —Vermont Avenue Baptist Church, Washington, D.C.

The Covered Smile: A True Story

by Thea Marshall $16.00
Compare
Wishlist
Back to Top