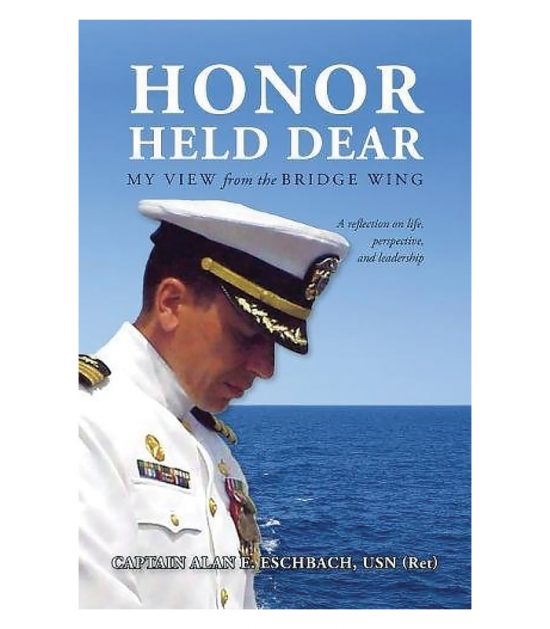 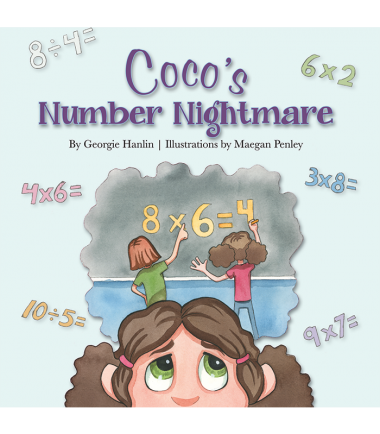 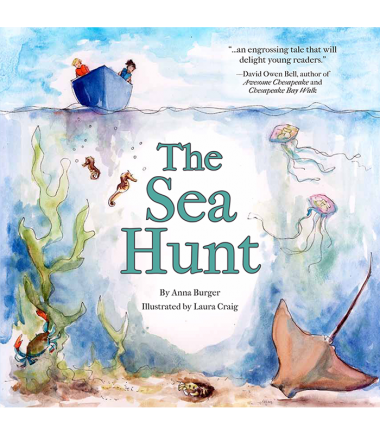 What motivates people to follow the lead of another person—to sometimes suppress their own fears, desires, and needs and to adopt a leader’s vision as their own? It’s a question that anyone in, or who aspires to, a leadership position should ask.

In this uplifting and often humorous account, Captain Alan Eschbach, USN (Ret) reflects on his life experiences and how he used them to create his own code of leadership, behavior, and ethics. Using snapshots of his early life in the tiny village of Rawlinsville, Pennsylvania and recollections from the navy, from SEAL training to captaincy of the guided missile destroyer USS Arleigh Burke, Alan shares his insights into what can be gained by working without compensation, the pain and joy of leaving the comfort of home and community, and the value of repeatedly testing one’s physical and mental limits. Most importantly, this book is an account of how an unwavering commitment to personal honor and integrity, and an even greater devotion to serving others can lead to positive change.

Honor Held Dear: My View from the Bridge Wing is a portrait of leadership as a calling. Moreover, it’s a challenge to leaders everywhere to take stock of their leadership styles as a measure of their understanding of sacrifice and duty.

Last, it is Alan’s way of saying thank you—to the community and people who shaped and inspired him, and to everyone who granted him the great privilege and profound honor of leadership. 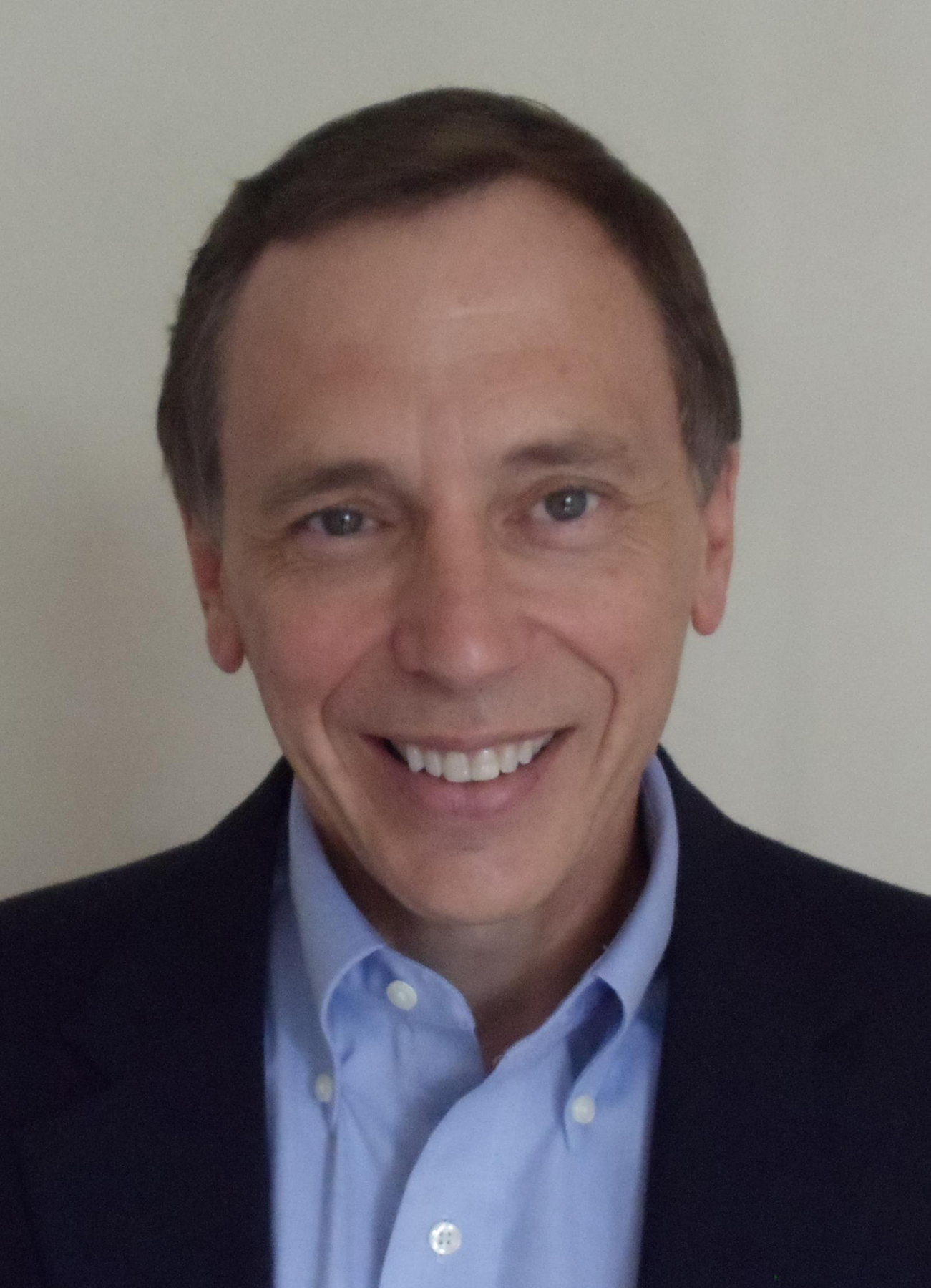 hbach was raised in the heart of the Pennsylvania Dutch countryside, where he learned the value of hard work, and developed a profound commitment to personal integrity and servant leadership. He earned his undergraduate degree from Millersville University, and holds master’s degrees in national security and strategic studies, and business administration. Alan was selected as a distinguished graduate as part of Millersville University’s Sesquicentennial celebration, and was the recipient of the Vice Admiral Bulkeley Leadership Award from the Surface Warfare Officer’s School Command. He served on six ships, and was commanding officer of USS Arleigh Burke (DDG 51) and USS San Jacinto (CG 56).

Since retiring from the navy in 2005, Alan has worked as a senior analyst and subject matter expert, specializing in briefing navy staffs on maritime security operations.

In addition to the successes of his sailors, Alan’s greatest life achievement is being loved by his five children and stepchildren, his wife, Susan, and their two pugs, Winnie and Wilma.

“Captain Alan Eschbach has written an honest, moving, and entirely human memoir of his successful voyage in life from SEAL training to command of a Navy destroyer. His lessons “from the bridge wing” reflect his hard-won principles and beliefs and are of great value to any leader.” —Admiral James Stavridis, USN (Ret.), Supreme Allied Commander at NATO 2009-2013 and Dean of The Fletcher School of Law and Diplomacy at Tufts University

“The reader of Capt. Eschbach’s eloquent memoir will be struck by two things: his courage in the face of adversity and his timeless lessons for leadership and love. Honor Held Dear offers the brutally honest perspective of a man who has known both failure and success…and rose above them both. No leader—indeed, no one wishing to lead—can afford to ignore this book.” —Rear Admiral John F. Kirby, USN (Ret.), Assistant Secretary of State for Public Affairs (2015-2017)

“Captain Eschbach and his book are a testament that humility, integrity, and leading by example are the hallmarks of good leadership, and that respect and loyalty are best earned through these leadership traits. The lessons in life found within the pages of Honor Held Dear are a must-read for one of any age and station in life.” —Delegate James A. “Jay” Leftwich, Virginia General Assembly, 78th House District and Managing Partner, Basnight, Kinser, Leftwich & Nuckolls, PC

“The powerful emotional rollercoaster that is Honor Held Dear continuously brings the reader pride, laughter, and tears. Captain Alan Eschbach was a different kind of leader; one that naturally inspired his sailors to perform at their utmost. To them, he was one of their own. His crew didn’t feel they had to follow, they wanted to, and expecting their best, he got their best. If one were asked to serve under Alan Eschbach’s leadership again, I would be first in line.” —Fire Controlman Second Class (SW)(SAR) Brady N. Alland, USN and Hollywood actor, writer, and director